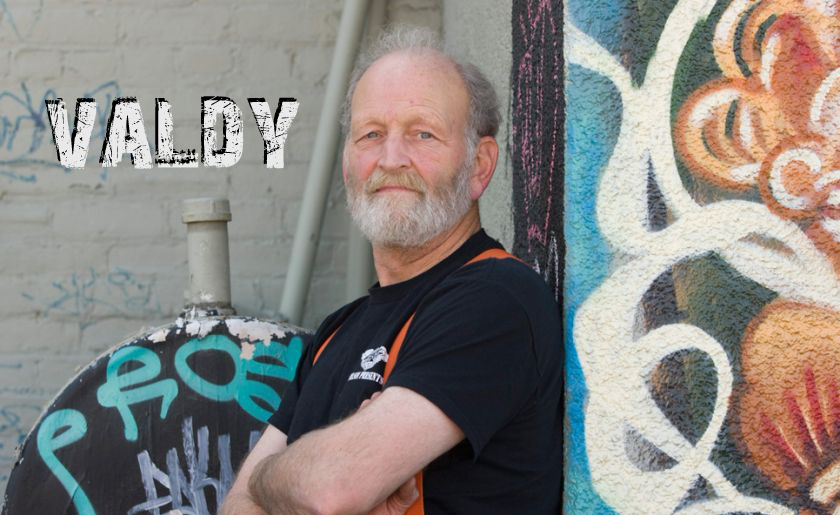 Paul Valdemar Horsdal, CM (born 1 September 1945 in Ottawa, Ontario, commonly known as Valdy, is a Canadian folk and country musician whose solo career began in the early 1970s. He is known for “Rock and Roll Song”, his first mainstream single. Valdy is the winner of two Juno Awards for Folk Singer of the Year and Folk Entertainer of the Year, and has received seven additional Juno nominations. His fourteen albums have achieved sales of nearly half a million copies, four of which are certified gold.