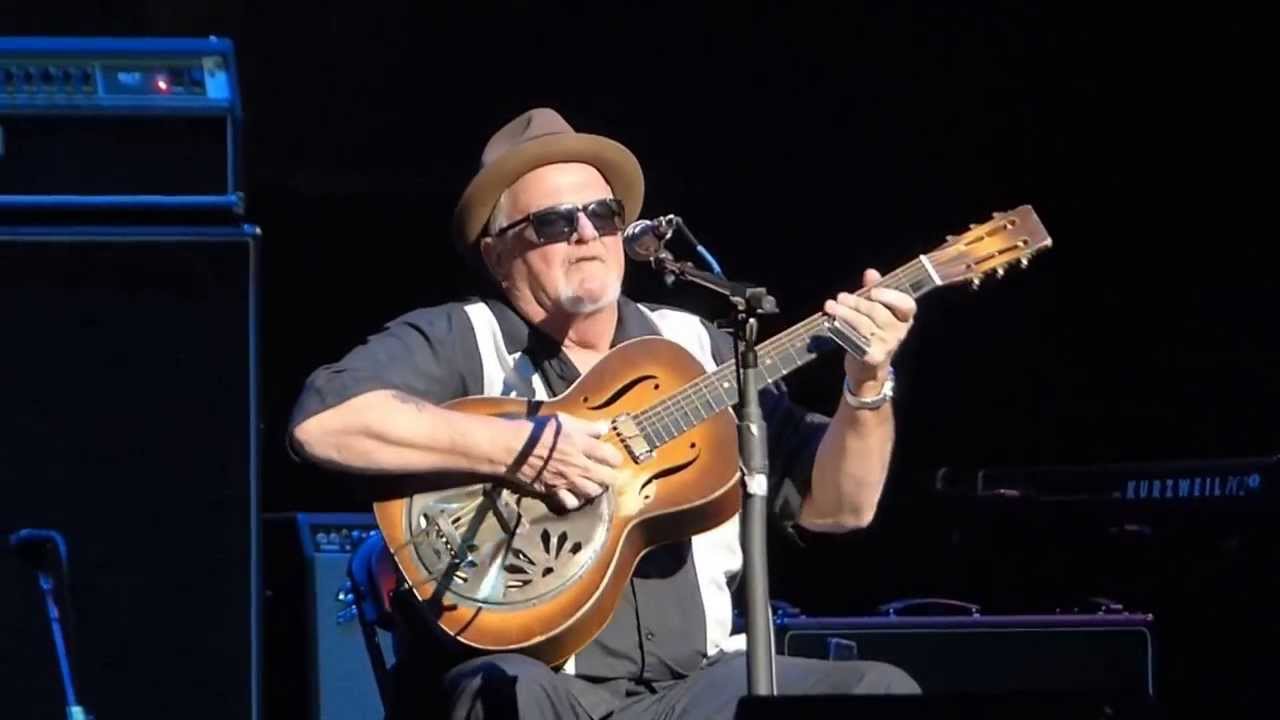 For all of the great Canadian musicians who went south during the seventies, Canada was blessed with a number of musicians who migrated north. Tim Williams is one of those fine and multi-talented artists who decided Canada was where he was going to hang his hat and our scene has been so much better for that move.

Yes, he is a terrific bluesman, but he’s so much more. he’s recorded, along with his critically acclaimed blues albums, traditional country and border music, and folk gems, been a sought-after producer for many established and new emerging artists.

ROOTS&BLUES Artistic Director Peter North wrote years ago that “Tim Williams is Canada’s Ry Cooder.” Toss in the fact that he’s a brilliant raconteur, and Williams brings a vast arsenal of talents to a festival table. Look for Tim to not only deliver great solo shows but be the ringleader at a few cool workshops, and check out his latest solo recording “So Low”.