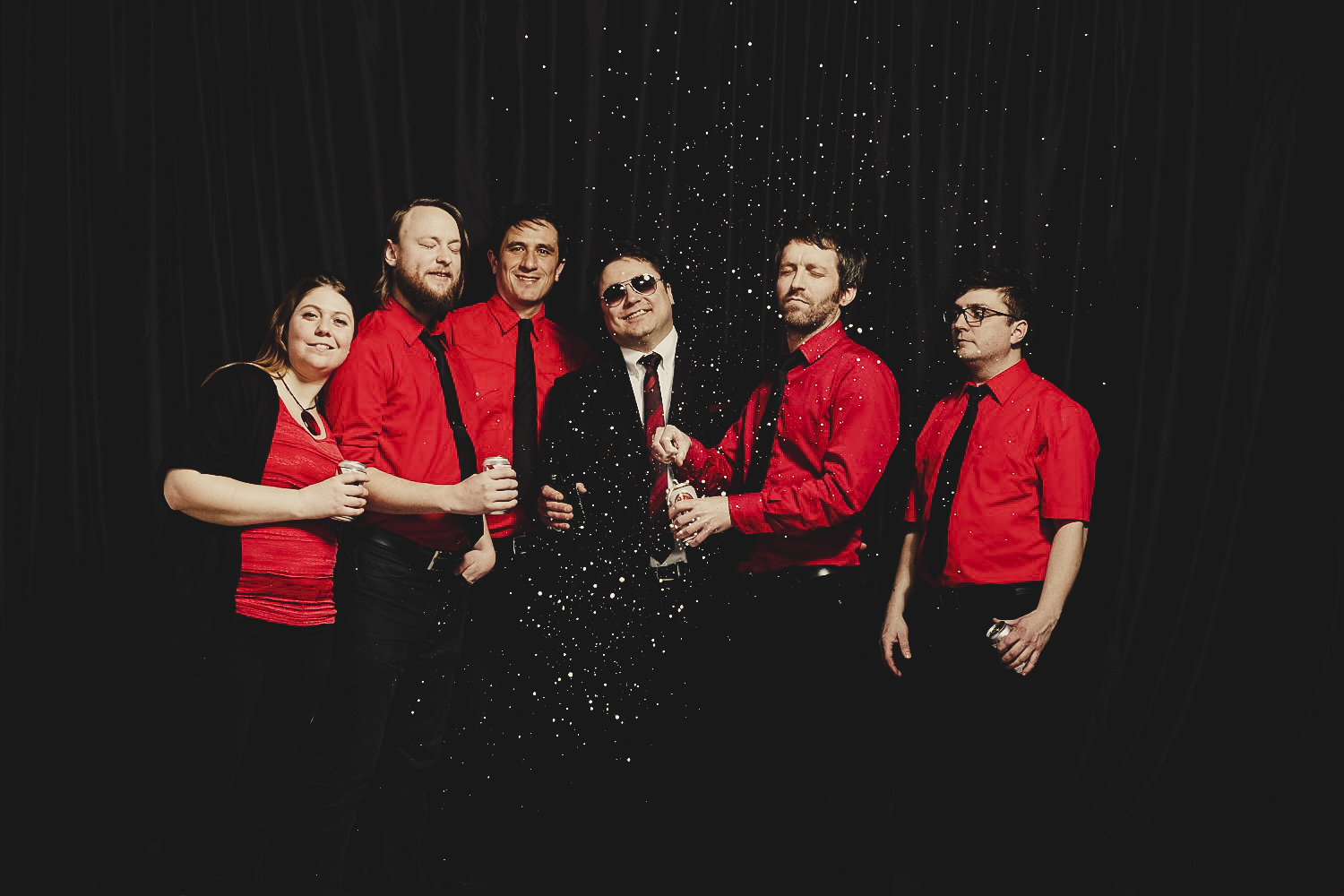 The Hearts use a heart-on-sleeve framework of roots and indie-pop to construct an expansive sonic world. They write songs that wouldn’t sound out of place in 1971, at the birth of Big Star and the New York Dolls among the wreckage of the Beatles and Gram Parsons–era Byrds, but with a modern sonic distinction, striving for glory and redemption on the AM dial. Melodies, harmonies, and hooks, hooks, hooks abound. CKUA Radio describes their music as “elegant, sophisticated, daring, and brilliantly creative, but more than anything, from the heart.”

Not only has their heir music received international critical acclaim and charted on radio networks across Canada, but some of their songs have been featured in HBO and MTV productions. The Hearts are all accomplished multi-instrumentalists, bringing strong musicianship and a healthy dose of sonic experimentation to their performances, where they trade, layer, interpret and cohere beautifully, mixing some glitter with the grit.

They’ve toured extensively, opened for top acts and performed at a host of internationally renowned festivals. They’re energetic, entertaining and artistic. With their third studio album complete and set for release in 2015, Jeff Stuart and The Hearts are a bright light in the firmament of independent music.

“One of the best albums of the year, a sweeping, silverscreen mix of ’60s psychedelic pop, folk-rock and atmospheric electronica.” (Edmonton Journal)

“It’s elegant, sophisticated, daring, and brilliantly creative, but more than anything, just as the band’s name suggests, this music is indeed from the heart.” (CKUA Radio Network)