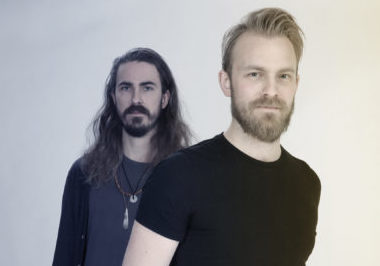 It was a year and a half ago at the Winnipeg Folk Festival when after witnessing The Bros. Landreth in full flight, that Bonnie Raitt stated, “I haven’t liked a band as much as The Bros. Landreth in a long time. To hear this kind of funky, Southern-style rock played with such originality and soul will knock you out.”

Endorsements simply don’t get any better than that, and Raitt’s response to the Bros. Landreth’s talents is just one more confirmation on why this band is the hottest young roots-rock band to come out of Canada in a very long time.

The buzz about The Bros. Landreth is loud and that buzz has carried all the way across this country, and down into the States thanks not only to their live shows but their critically acclaimed debut recording Let It Lie.

Just over a year ago the Winnipeg-based band hit the ground running at the Americana Music Festival in Nashville and came home with a deal with Slate Creek Records while the week following the event Rolling Stone Magazine included The Bros. Landreth in a feature titled “The Twenty Best Things We Saw at Americana Music Fest 2014.”

We’re pretty sure many Salmon Arm ROOTS&BLUES fans will be including The Bros. Landreth in their top five acts of our 2016 festival. Catch this dynamite homegrown act before the rest of the world comes calling!