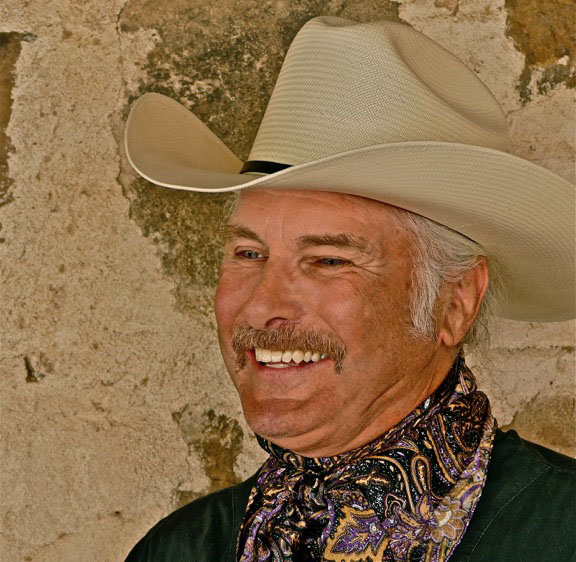 Now well into his fifth decade as a professional musician and songwriter, New Brunswick native Stewart MacDougall continues to be one of Alberta’s most diverse performers. Before pursuing a solo career in 1997 he was best known for his keyboard and vocal work with Laura Vinson, k.d. lang, Ian Tyson, and Great Western Orchestra.

His songs have been recorded by all of these artists and a number of others including Sneezy Waters and  Randy Travis. A later collaboration with Tyson produced the title song for Ian’s 2008 CD Yellowhead to Yellowstone and Other Love Stories. MacDougall’s discography includes three solo albums: Gathering Time, heresay and Ghost Trains.

He also appears on  the  Alberta all-star compilation, Sorrow Bound: Hank Williams Re-Examined  and The Gift, A Tribute to Ian Tyson, which features performances by various Tyson alumni and admirers. The Thorniest Rose, a download single was released in January 2012.

(Content above is from the artist’s bio on http://www.troubleclef.ca)