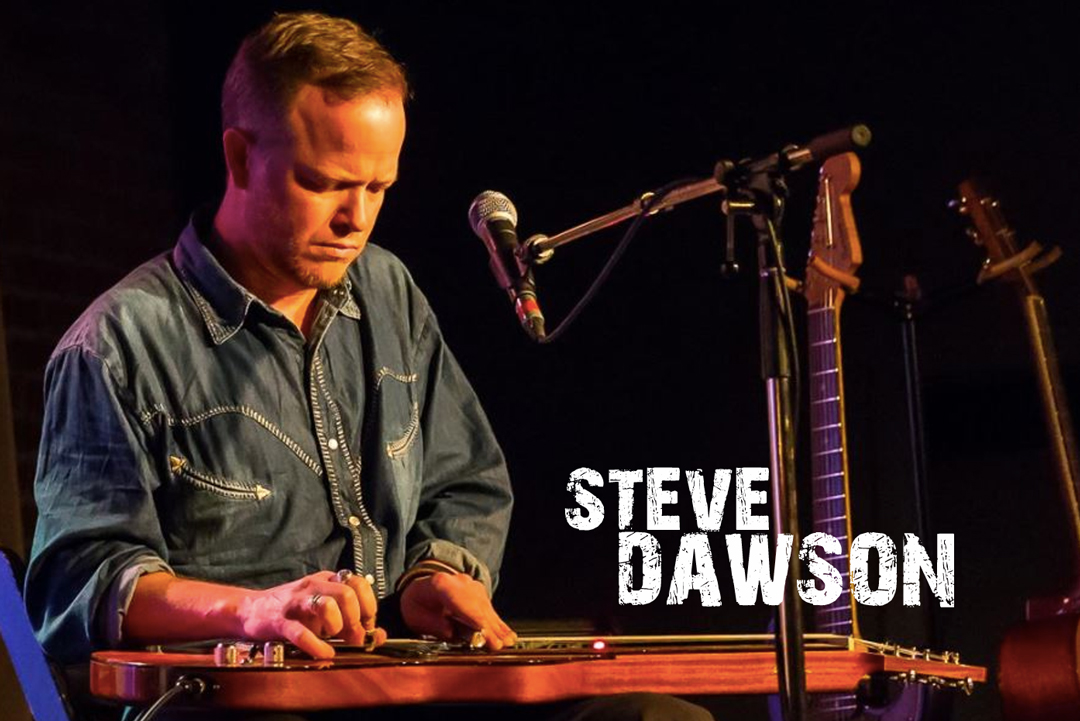 ‘Lucky Hand’ is Steve Dawson’s first record of instrumental music since ‘Rattlesnake Cage’ came out in 2014 and represents a high point of more than two decades of musical searching.  Comprised of 10 instrumental tracks of solo, duo and full-bodied string quartet works, Dawson has never released music as sweeping, dynamic and visually suggestive as this.

Listen carefully to ‘Lucky Hand’ and you’ll discern snatches of musical ideas from dustbowl history and the Delta Blues, nods to Chet Atkins, the inference of a Mississippi John Hurt melody, the dissonance of John Fahey remembered in a sustaining chord, and the modern touches of Ry Cooder and Sonny Landreth.

“It is inspiring to hear modern instrumental music for guitar that is articulated within true song form. Steve Dawson’s new album conjures the ghost of John Fahey for me – not in imitation, but by way of joining a tradition and then extending its range. I find this song cycle to be intelligent and challenging; joyful and deeply romantic; both earthy and untethered. It is affirming – and music to which I shall soon be returning.” – Joe Henry

“Steve Dawson’s Lucky Hand is a beautiful, genre-stretching collection of guitar instrumentals — moods from joyful to poignant, expressed through some of the coolest fingerpicking you’re likely to hear. The sweet slide playing is framed intermittently, and effectively, by the presence of imaginatively constructed string arrangements and some tasty harmonica. Check it out!” – Bruce Cockburn