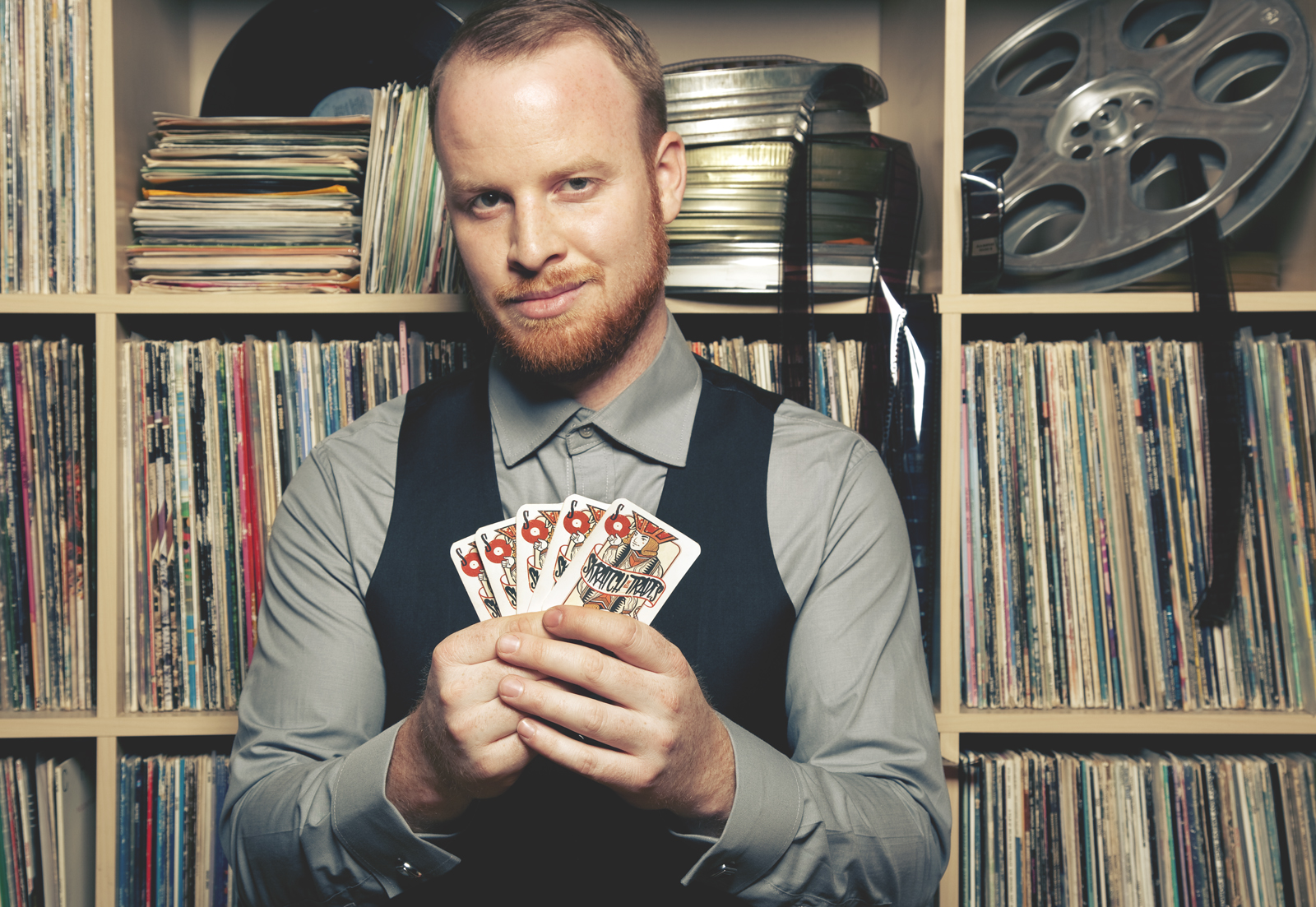 Having rocked the bar many times, Skratch Bastid is now ready to raise it. The Bastid has become one of Canada’s most in-demand DJs and respected producers but don’t think it happened overnight. From his humble beginnings a decade ago as a teenager in Halifax- pumping out mixtapes from his bedroom and earning a loyal following already back then- he slowly spread his skills first at DJ competitions like DMC, ITF, and Scribble Jam and now around Canada and the world as a widely recognized go-to guy for party-rocking. The illest redhead on turntables has since gone viral. Seriously, youtube him…

The Bastid’s new 5 track collaborative EP collection “The Spring Up” marks a moment in time for pairing Skratch Bastid & Canadian hip hop artist Shad; embodying the spirit of Spring it features a production assist from DJ Jazzy Jeff, and a turn on the mic from compatriot Cadence Weapon. “We had a lot of fun in the studio making these songs and we hope that you enjoy listening to them.”

Since he is increasingly recognized for his comfort and versatility in different styles- hip hop, funk, disco, rock, club and just about every other genre that will make you dance – more and more people are getting hip to his style. That’s what keeps this Bastid working so hard. Touring city-to-city with a relentless drive, he’s wowed crowds from coast to coast in Canada, the United States, the Caribbean and all over Europe as he averages close to 200 shows a year.

For Skratch Bastid, all that energy is brought back to the studio and heard in his music. As a producer, he takes that experience from the stage and lays it down on hard-hitting original music with a wide range of sounds. The formula earned him a Juno Nomination as Producer of the Year for his work on Buck 65’s Situation album. You can hear his own music often elevate his live sets along with yesterday and today’s best.

In the past year, the young lad landed in Toronto- after five fruitful years as a Montreal resident- bringing new flavor to the city and making his first mark with a big bang. His new “Skratch Bastid Presents” quarterly event, kicked off with a blockbuster collaboration including DJ Starting from Scratch and world-renowned beatboxer Scratch formerly from the Roots. The inspiring first party was a huge success as it breathed new life into Toronto’s night scene. The three noisemakers are hoping to take the show on the road for the world to see.

If the next decade is anything like the previous one, you’ll be hearing a lot more about Skratch Bastid. As he continues to find new fans worldwide, his catalog of sounds, styles and tricks will leave a lasting impression.

What’s next? Just like in his electric sets, that’s the exciting part! Get down with the sound.