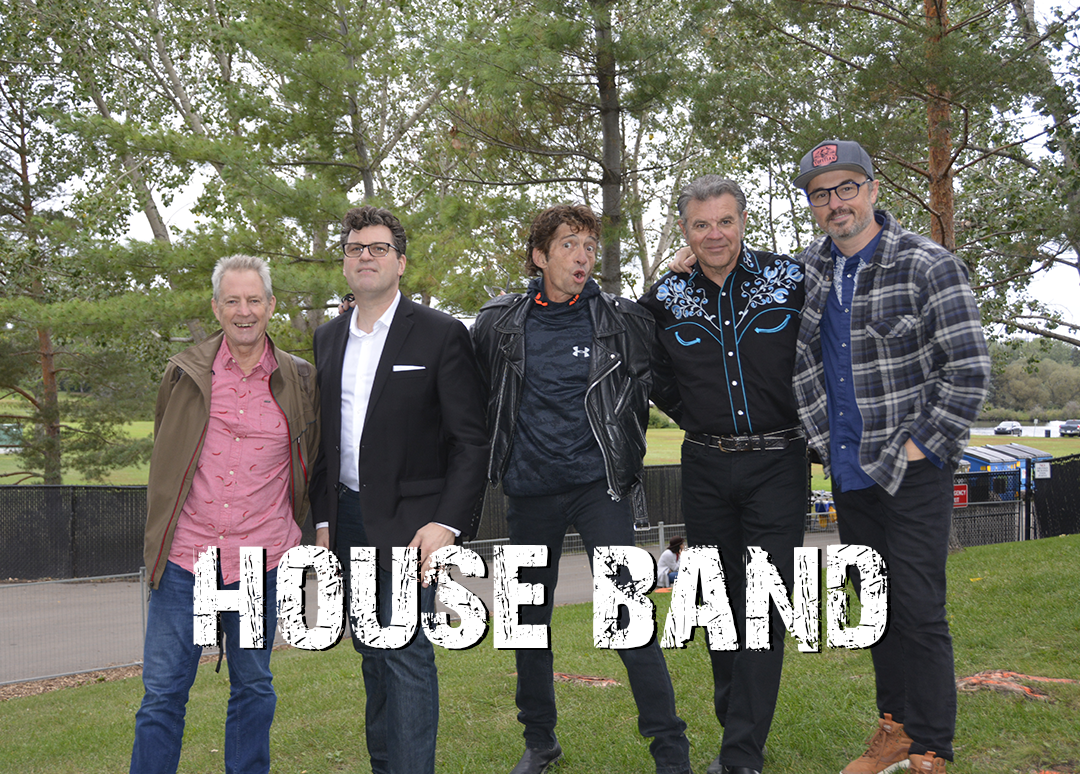 The Salmon Arm Roots & Blues House Band came together four years ago and they immediately made a splash with our audience and the musicians they’ve backed. Rick Vito and Jerry Lawson couldn’t say enough about this crew.

Not really a surprise given the collective credentials of this quintet. Both bassist Dennis Marcenko and horn player Dave Babcock have worked with Colin James, Marcenko was also a member of k.d. lang’s Reclines, the Powder Blues, and an amazing band fronted by the late guitar virtuoso Gaye Delorme.

Babcock has been a member of the Edmonton Folk Music Festival House Band for over two decades, has recorded with blues giants like Jay McShann and Kenny “Blues Boss” Wayne.

Chris “The Wrist” Nordquist has held down the drum chair for some of the finest pianists in the blues, also worked with James, Jim Byrnes, and Hans Stamer, while keyboardist Garth Kennedy, the kid of the unit, plays in Calgary with J.R. Shore and The Band tribute, Up On Cripple Creek. That leaves bandleader Brent Parkin who was up for the Keeping The Blues Alive Award at the most recent Maple Blues Awards. The guitarist has been called “Canada’s Duke Robillard” by Powder Blues leader Tom Lavin and “a guitarist’s guitarist” by ace string bender Amos Garrett. We work ‘em hard and they love it.