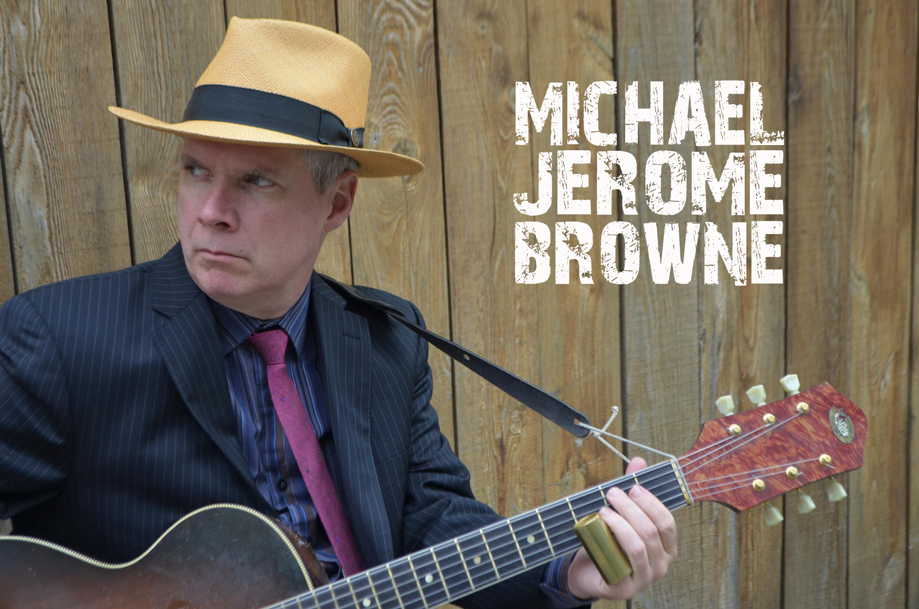 Browne arrived in Canada with his parents in the 1980s; as a young boy growing up in Quebec he was influenced by the province’s rich culture and arts scene. This musician sings ‘the blues’ but has also perfected his style of old time, Cajun, country, and swing music. Downbeat Magazine tells readers that Browne “magnifies the magnificence of 1920s and 1930s country blues numbers.” His musical talent ranges from his slide guitar to his mandolin and fiddle. Browne has been a nominee and winner of many Canadian Folk Music and Juno Awards.