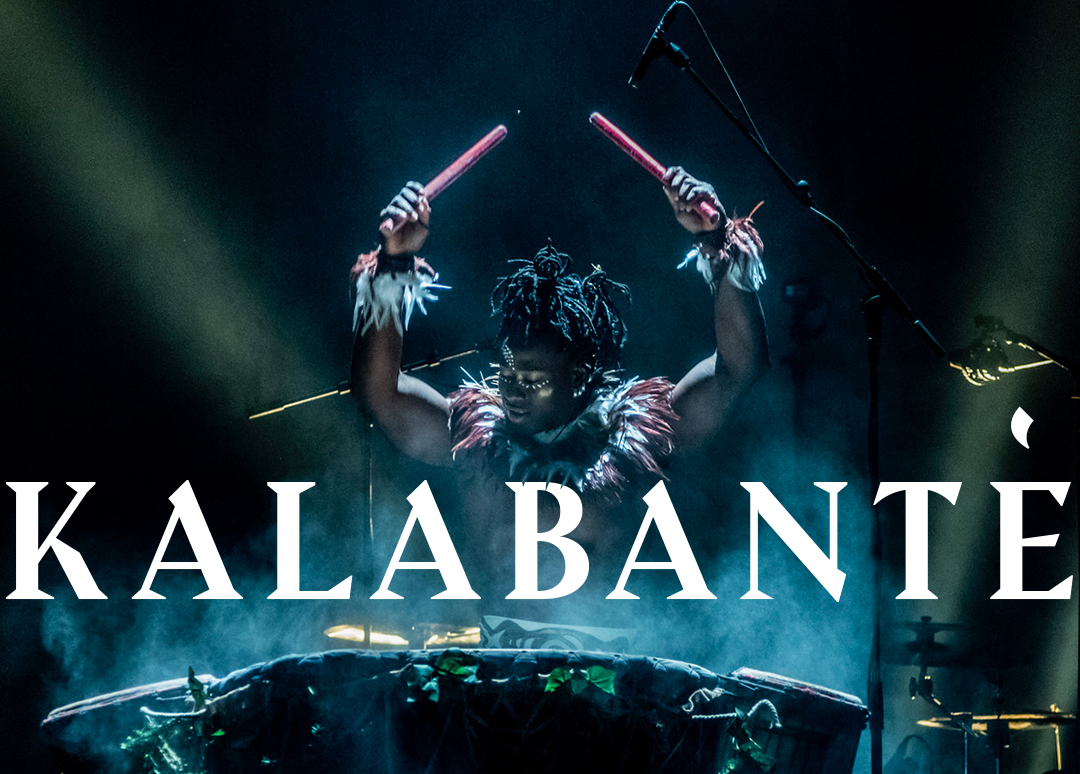 Kalabanté Productions was created in 2007 by Yamoussa Bangoura, a multidisciplinary artist of Guinean origin.  Yamoussa’s long term dream was the founding of a school of circus arts, and direct his own multidisciplinary company specializing in the African arts.

Based in Montreal Quebec, Yamoussa Bangoura, artistic director of the company, works to pass on and share his values and passions in the circus arts.  He teaches various artistic disciplines, such as African dance and traditional music of West Africa, that in turn helps one to master the circus arts,

As the company director he develops his own shows which over the past several years have been increasingly gathering attention and recognition in the Quebec circus arts community and worldwide.  Kô Ryass, and other shows such as Kumbaya, Uno, Kira Nene and Afrique en Cirque have been created and performed worldwide.  Several new projects are in development for the coming years, which will continue to disseminate and promote the values of the company.

Kalabante Productions is proud to be able to share their original work, achievements, and also assist with the humanitarian mission to help the Guinean community of which Yamoussa and many of his company members comes from.

The Afrique En Cirque show symbolizes the strength, agility and joy of life found in African youth. A handful of daring acrobats, accompanied by their musicians, perform to the pulsating rhythm of the djembes of Guinea with their authentic and original  choreography and acrobatics. With the melodious sound of the Kora, Yamoussa Bangoura transports us to a place where the diversity of traditional African arts are illuminated, and combined with the virtuosity of a modern North American Circus performance.