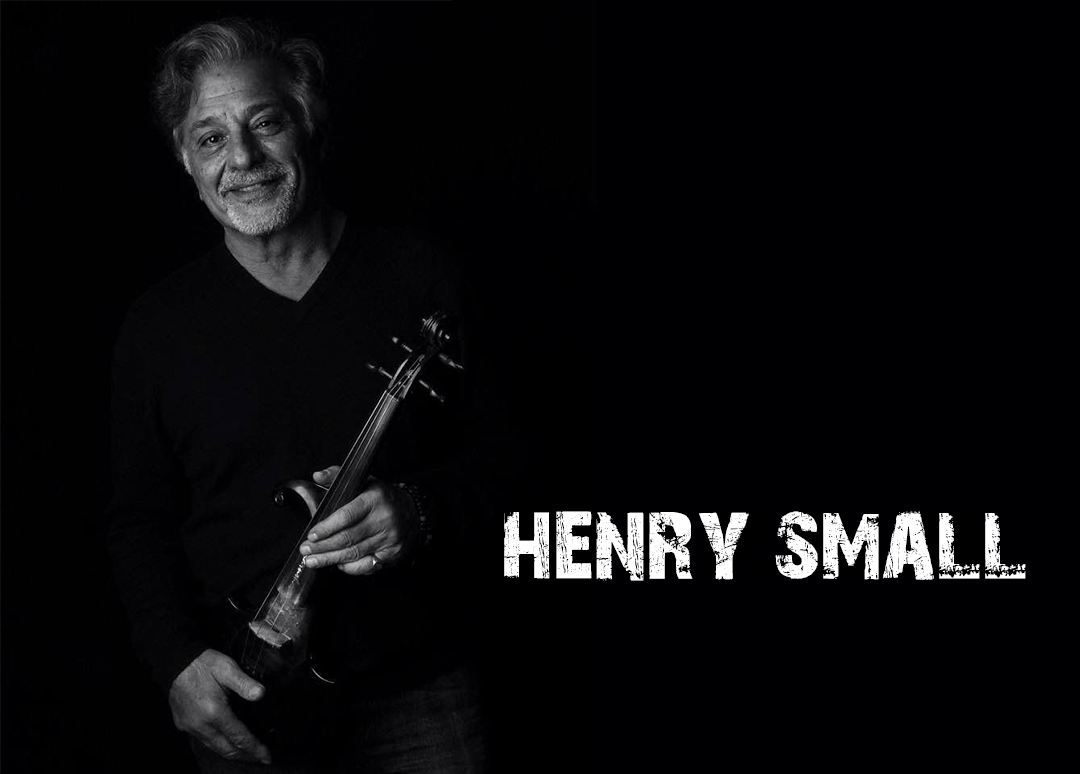 Henry Small’s performances have been reviewed as nothing less than stunning. His voice and his electric violin must be seen and heard to be believed. He is truly one of a kind and a legend in Canadian rock.

Henry’s career has spanned more than 40 years in the music industry and has enjoyed many successes including writing, recording and touring with the likes of John Entwistle of The Who, Burton Cummings of The Guess Who and, of course, his legendary tenure with Prism and his #1 hit single “Don’t Let Him Know” written by Bryan Adams from the album SMALL CHANGE that also earned him a gold record.

Adding to that, Henry has done soundtracks for movies, has made several national television concert appearances and continues to write, record and produce his own solo CD projects. Most recently he’s recorded two new tracks titled “How Gently You Roll” and “Big Woman Blues”.