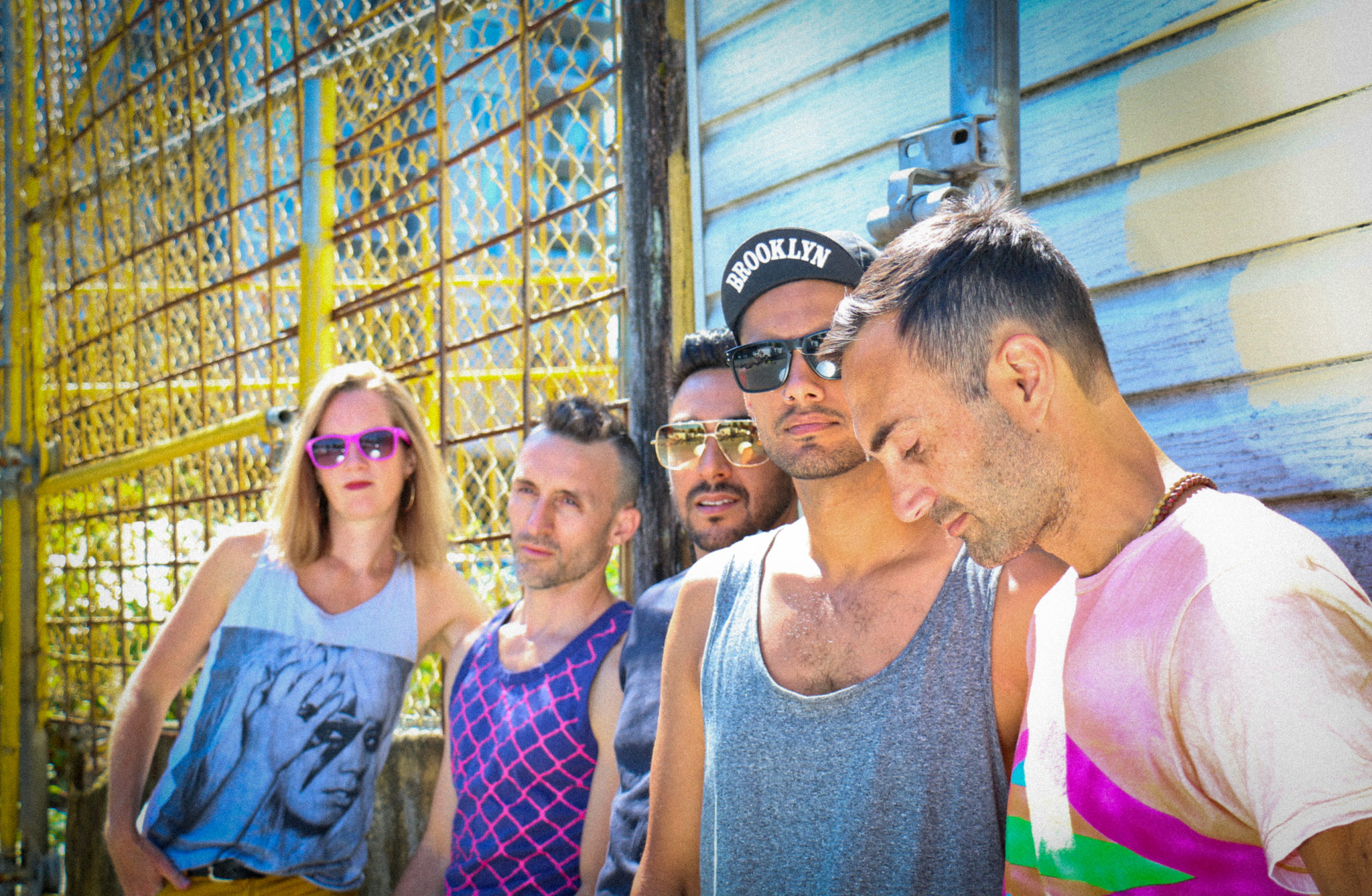 With a major detour to the 24th ROOTS&BLUES in Salmon Arm.

If you were wondering whether ROOTS&BLUES was intending on inviting musicians who can collectively whip an audience into an absolute frenzy this summer look no further than one of this continent’s most arresting and explosive live acts, Vancouver’s Delhi 2 Dublin.

Rolling into 2016 with a wave of fresh momentum spurred by rave reviews for the new D2D release “We’re All Desi”, this amazing live act, that got its start a decade ago, continues to take the world by storm, raising the rafters in halls in the UK, Malaysia, Hong Kong, Dubai, and Germany, as well as every corner of this country and the US.

A Delhi 2 Dublin show is a spectacular mash-up of the electronic and acoustic, and multiple world and groove-based influences that will light the Salmon Arm site up on the evenings of August 20th and 21st.

Plus the band has nine albums of material to draw from, so look for D2D to be one of the major catalysts for a serious good time at ROOTS&BLUES.