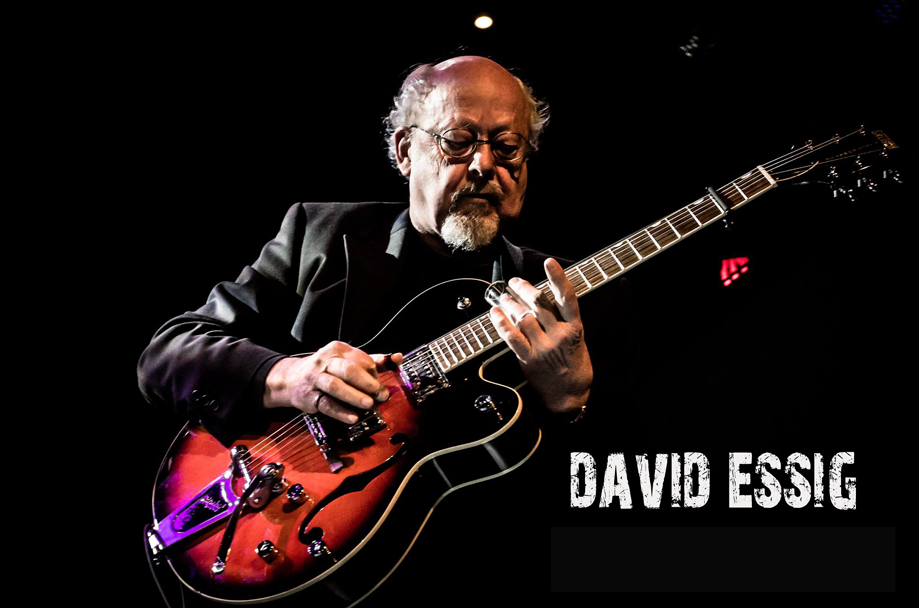 This blues veteran came to Canada as a young man and honed his blues style in the early 1970s. Essig, has delivered brilliant interpretations of blues classics and original blues numbers over the course of his half century as a touring musician. Essig has also worked extensively as a music producer in a multitude of traditional folk styles – he was a pioneer in the Canadian independent roots music scene as a label owner. Essig is a brilliant roots performer and songwriter, and along with his solo concert at Roots & Blues he will also be hosting a tribute to his friend, the late great tunesmith Willie P. Bennett, with guests Stephen Fearing and Claire Lynch.