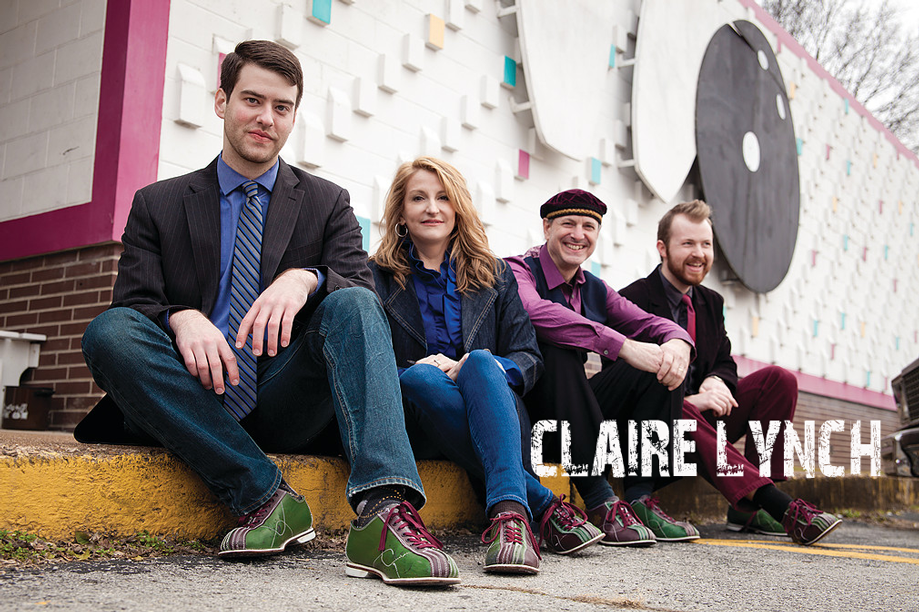 Long recognized and praised as a creative force in acoustic music, Claire Lynch is a pioneer who continually pushes the boundaries of the bluegrass genre. Her career has been decorated with many accolades including two GRAMMY nominations, six International Bluegrass Music Association awards and the prestigious United States Artists Walker Fellowship.

Dolly Parton credits Claire with “one of the sweetest, purest and best lead voices in the music business today.” Equally gifted as a writer, her songs have been recorded by The Seldom Scene, Patty Loveless, Kathy Mattea, and The Whites.

Claire grew up in Kingston, New York until the age of 12 when her family moved to Huntsville, Alabama. There she began her education in country music and got caught up in the Bluegrass revival of the 1970’s, Blazing her own trail when there were few role models for young women in the genre, Claire Lynch made history when she led the Front Porch String Band which evolved in the 80’s and 90’s into “one of the most exciting post-modern bluegrass bands on the circuit.”

In January 2013, Claire signed a recording agreement with esteemed Nashville roots label Compass Records, She released the ninth solo recording of her career titled Dear Sister. The title track – a tear-inducing masterpiece co-written by Claire with Southerner Louisa Branscomb – is an intimate farewell letter shared between a brother and sister, their lives ravaged by the destruction of the Civil War.

The album eventually reached #1 position on the Roots Music Report’s Top 50 Bluegrass Chart, received an “Album of the Year” nomination at the 2013 IBMA Awards and a 2014 IBMA award when Dear Sister took “Song of the Year” honors.

In September 2016, Claire released North By South – a tribute to some of her favorite Canadian songwriters, like Gordon Lightfoot, Lynn Miles and Ron Sexsmith which will make her 2017 Roots & Blues appearance, during Canada’s 150th birthday, all the more memorable.

“Claire Lynch is a rare talent indeed. She has a beautiful, effervescent voice which can handle both contemporary and traditional music with complete authenticity. I love to listen to her and I love to sing with her.”
Linda Ronstadt

“…a sterling, silvery vocal presence and a gift for supple, emotional ornamentation….Lynch’s talent is a diamond…gorgeous voice and sense of purpose, supported by (a) superb ensemble…”
The Washington Post