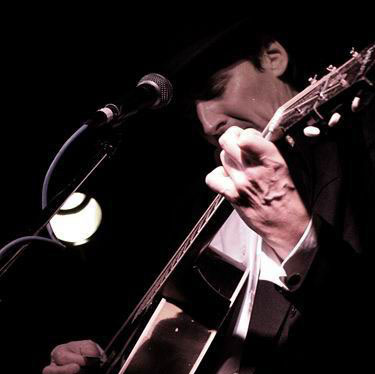 Led by Doug Andrew who came out of the punk scene via Shanghai Dog, has been aptly described by Tom Harrison of the Vancouver Province as being “ an act led by a great songwriter…with an extraordinarily sympathetic band…combining for a weird mix of musical eclecticism built on a dark folklore”.


ROOTS&BLUES patrons can also look for Andrew to be a focal point of the festivals 40th Anniversary Celebration of “The Last Waltz.