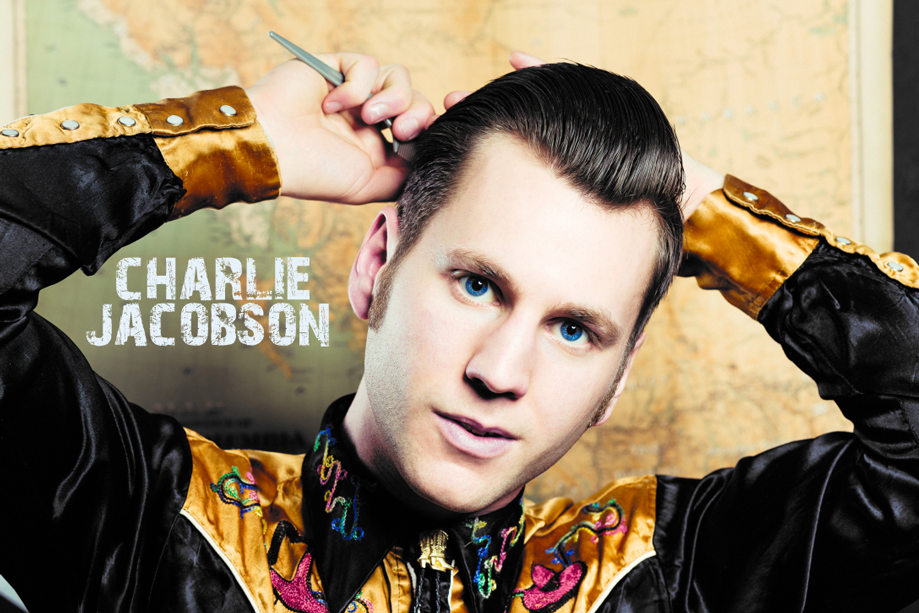 At only 24 years of age, Charlie Jacobson has been building a rock-solid career foundation for a few years now.

The guitarist, tunesmith and singer has already toured and recorded with Donald Ray Johnson, pianist David Vest, as well as ROOTSANDBLUES headliner Kenny “Blues Boss” Wayne, with whom he’ll be backing on main stage Saturday night. Charlie’s s also armed with the songs from his first full length album Alberta Flood, and his shows and the recording have received glowing reviews from sources like the Edmonton Journal and the Ottawa Citizen and support from CBC’s Saturday Night Blues.

Check Charlie out with Kenny “Blues Boss” Wayne or other heavy blues cats on the CBC Blues Stage workshops.