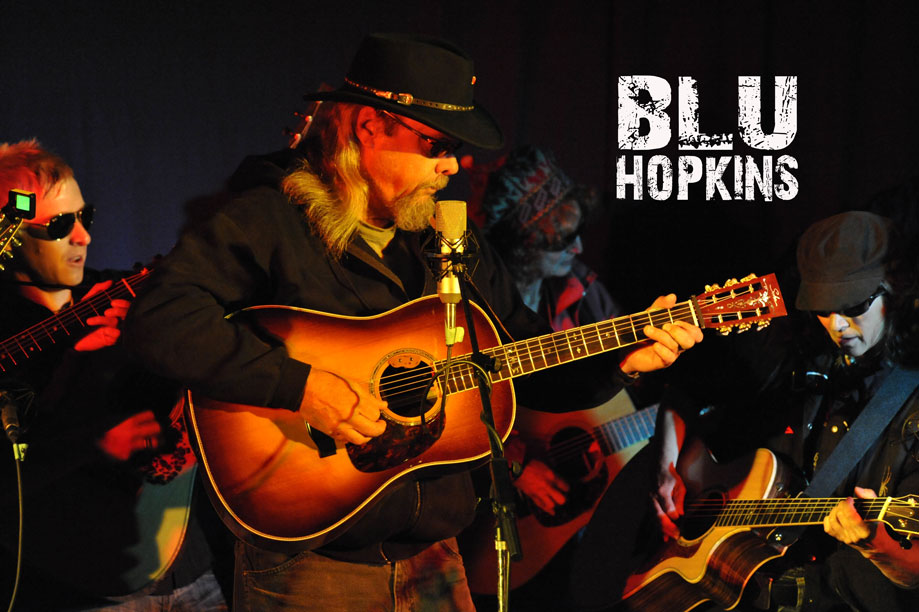 Blu Hopkins is a familiar favorite on the local folk scene and has been for years. Blu’s capacity for reviving classics from the books of greats like John Prine and Stan Rogers, compliment his well-received selection of originals. His storytelling style reflects his experience working and performing across Canada. This is a man who has lived the songs he sings, and his talents have been recognized with two BCIMA awards. Blu will be playing a set during The Super Crawl, hosting the Something New, Something Borrowed, Something Blu workshop Friday afternoon alongside Kaia Kater and The Eisenhauers, and he will host Canadian Classics on Saturday afternoon.