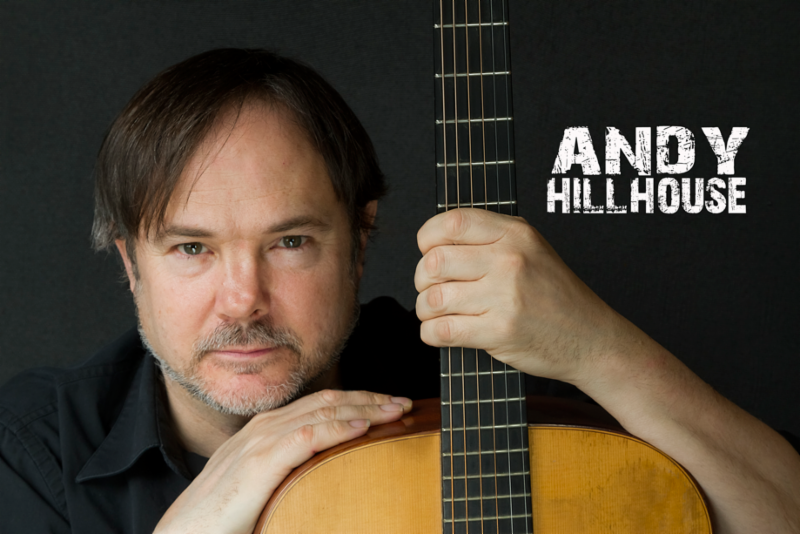 The Roots & Blues Festival’s Celtic component continues to grow with the addition of one of Canada’s finest Celtic guitarists, Andy Hillhouse.  Having spent much of his adult life as a musician in the fields of folk and traditional music, Hillhouse now divides his time between performance and scholarly pursuits in traditional world music. Andy’s entrance into professional folk music began with the creation of his own group “Mad Pudding”, who released four CD’s and performed across 2 continents. Now as a song interpreter and specialist on Celtic rhythm guitar, he plays with several of Canada’s most respected, unique and exciting acoustic musicians including Pierre Schryer, and The McDades, with whom he won a JUNO award in 2006.  Andy is also the artistic director of the Harrison Festival of the Arts, and he will be releasing a new album this summer.