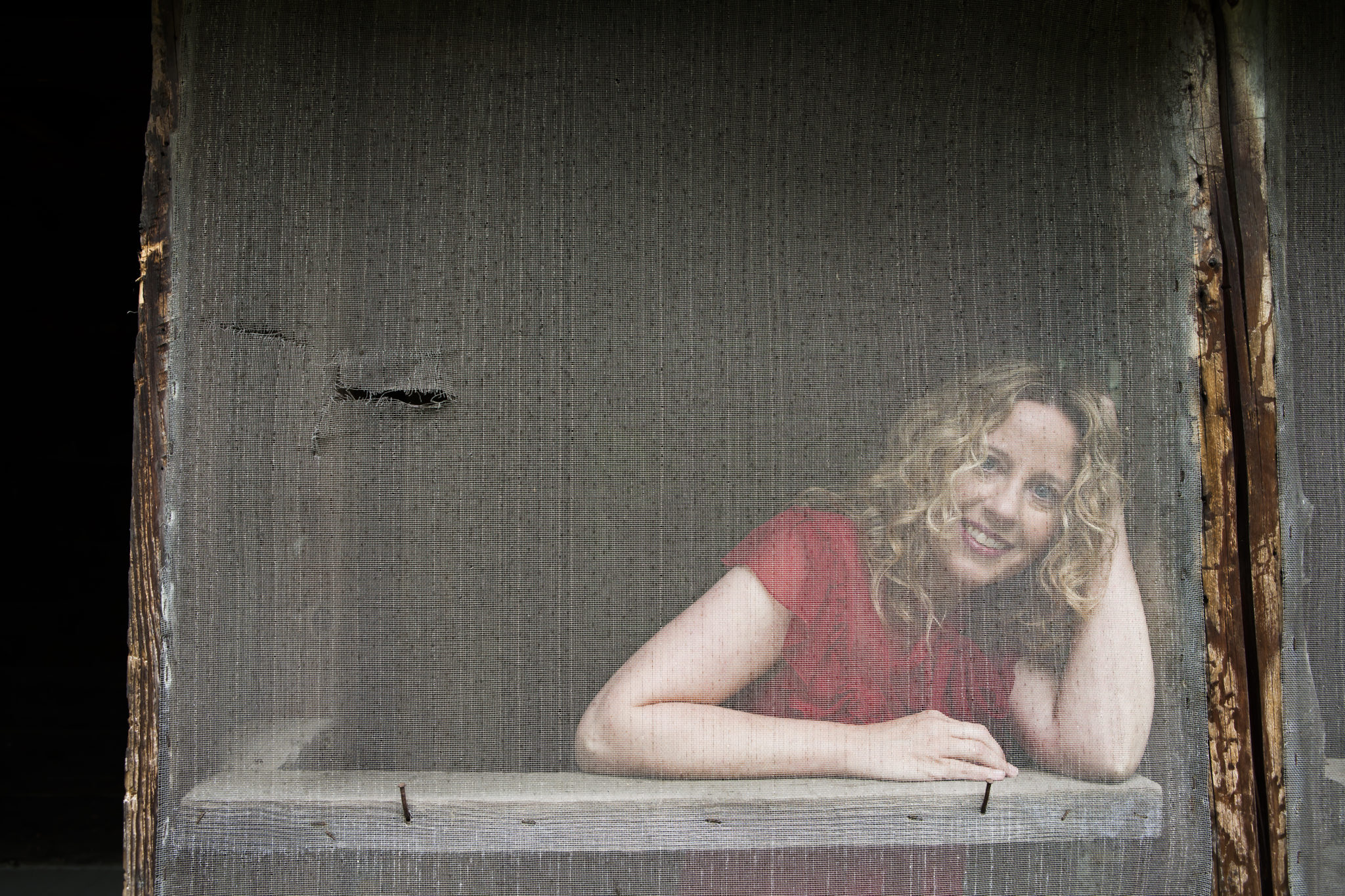 2015 has been a grand year for singer-songwriter and bandleader Amy Helm with her chart topping debut solo album Didn’t It Rain and a string of rave reviews for her soulful and spirited live shows.

So it is no wonder that many of us are convinced that the gifted artist will continue impressing audiences in 2016, and one of those audiences will be right here in the Shuswap at ROOTS&BLUES on the weekend of August 19.

While Didn’t It Rain may be her solo debut, this artist made a string of great recordings as a member of the group Ollabelle, while also making significant contributions to her later father Levon Helm’s live shows and Grammy-winning recordings right up until his passing in 2012.

Her legendary father, one of the driving forces of The Band, is the drumming heartbeat on three tracks on Didn’t It Rain and Ms. Helm often reflects in interviews on how her father was “a great teacher as you could ask for.”

She will be arriving at the Salmon Arm Fair Grounds with her crackerjack band The Handsome Strangers and expect this crew to not only deliver a memorable main stage show but add their expertise and spectacular instrumental and vocal fireworks to one of the many thematic workshops that will be programmed for ROOTS&BLUES 2016.

Find out first hand why Amy Helm’s Didn’t It Rain hit number one on the Roots Music Report Charts and went Top Five on the Americana Music Charts.

What the media is saying about Amy Helm? Click here to find out more!