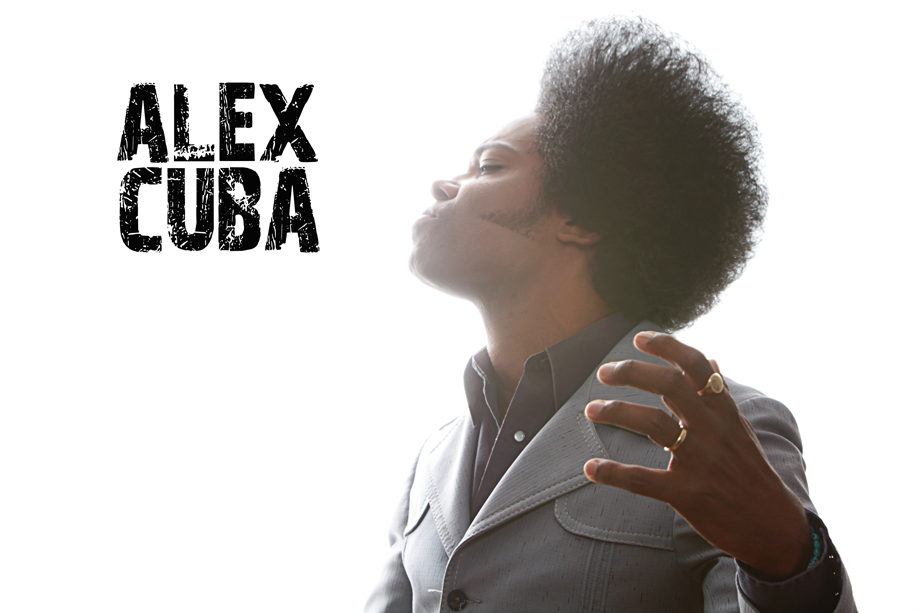 Grammy and Juno-award winner Alex Cuba and his dynamic band will be heating up the festival site and playing our main stage and workshops for the final two days of the four-day event that goes from August 17 thru 20.

Cuba has lived in B.C. since emigrating from Cuba in 1999, and this long-time resident of Smithers has earned a world-wide reputation as a soulful singer who fuses magnetic and melodic hooks with pulsating rhythms,  all injected into masterfully sculpted live performances.

The singer-songwriter-guitarist and his band will be part of the Roots & Blues Sunday night main stage line-up that will be an all-Canadian affair, celebrating a vast array of musical sounds that reflect our cultural diversity.

Alex took home the award for Best New Artist at the 2010 Latin Grammy Awards, and followed that honour by being nominated for Best Latin Pop Album at the 53rd Annual Grammy Awards. In 2011 Alex took home a BMI Latin Award for his songwriting on Nelly Furtado’s #1 Spanish hit “Manos Al Aire”.